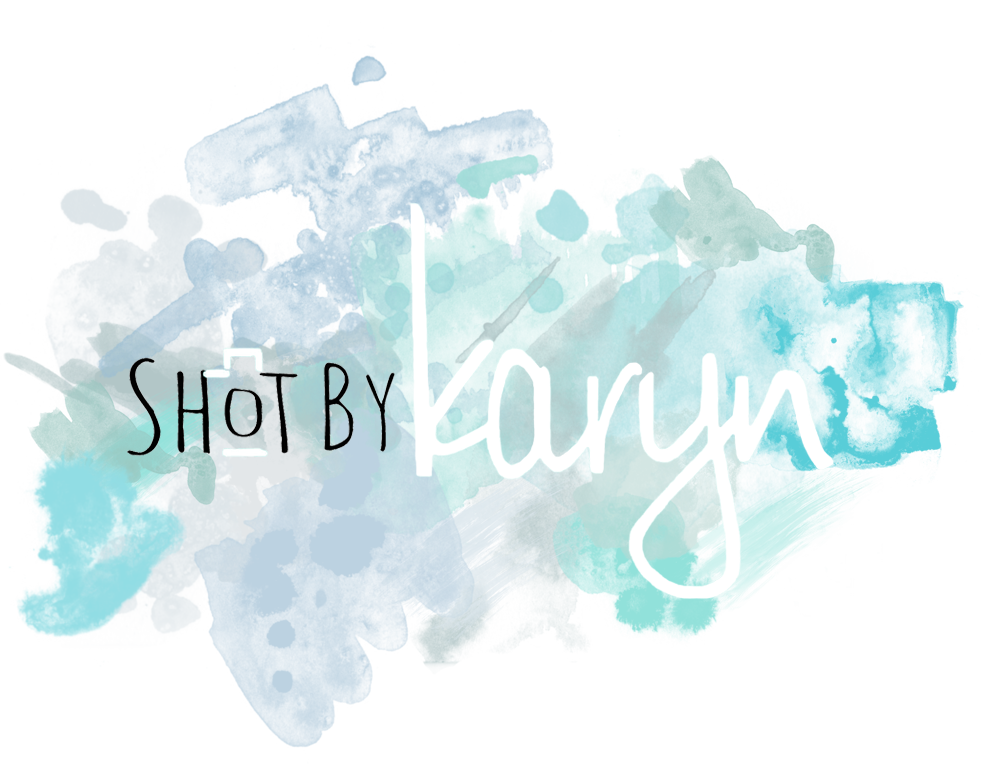 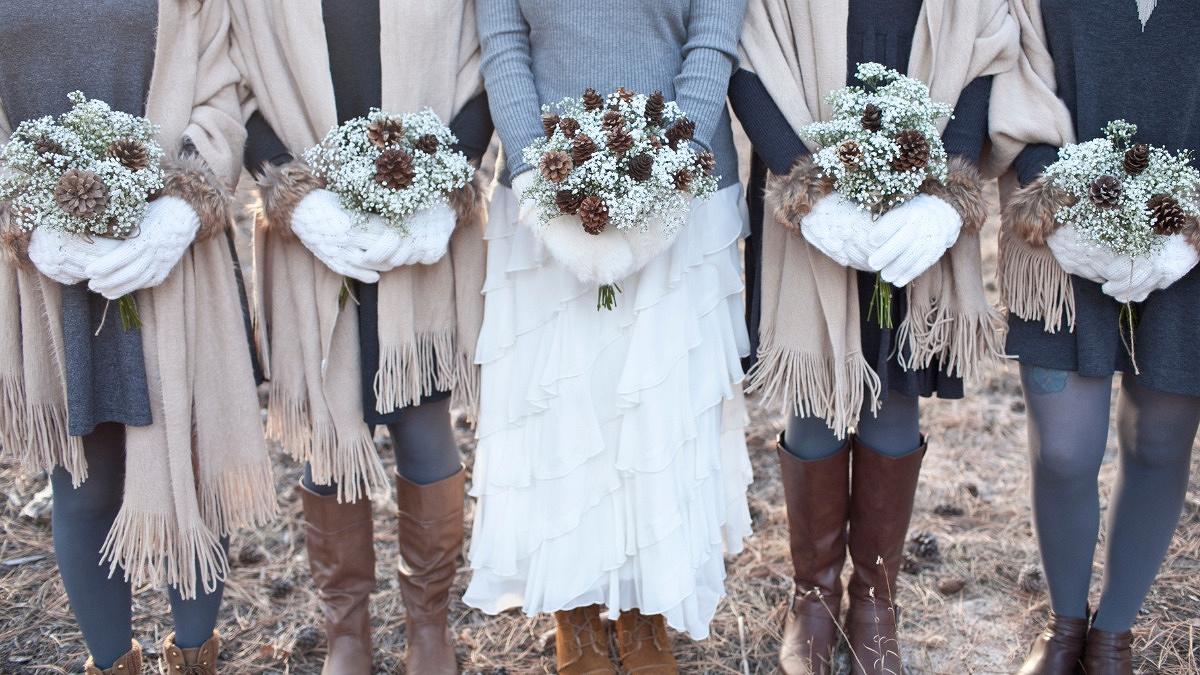 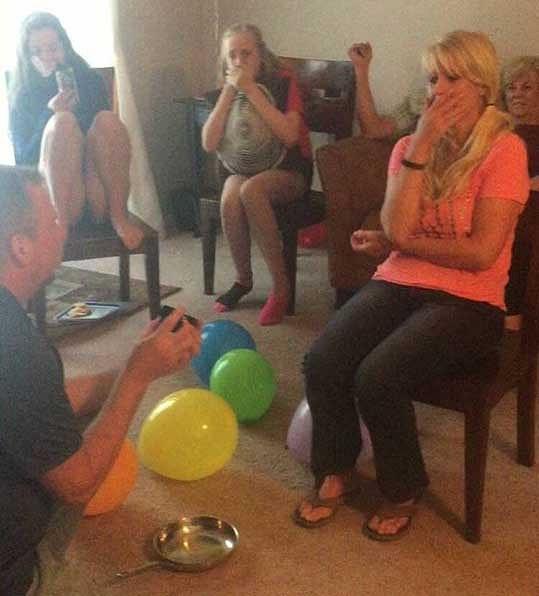 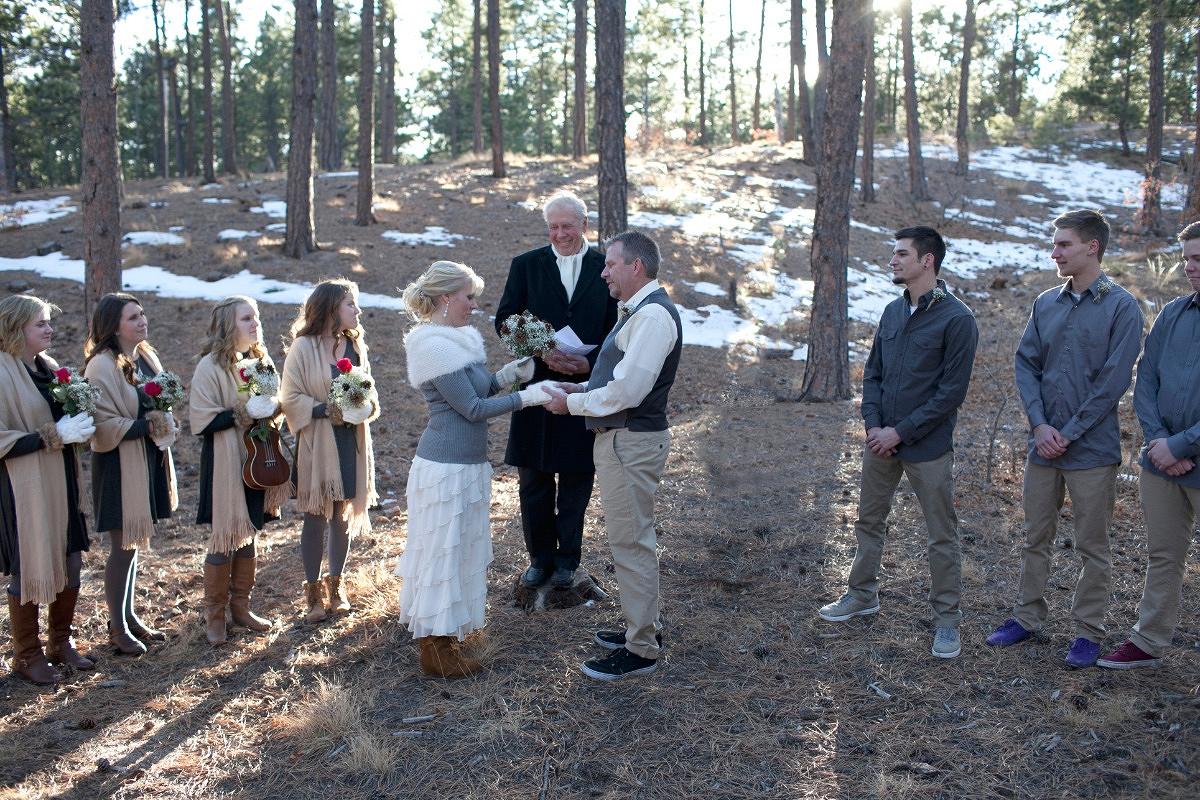 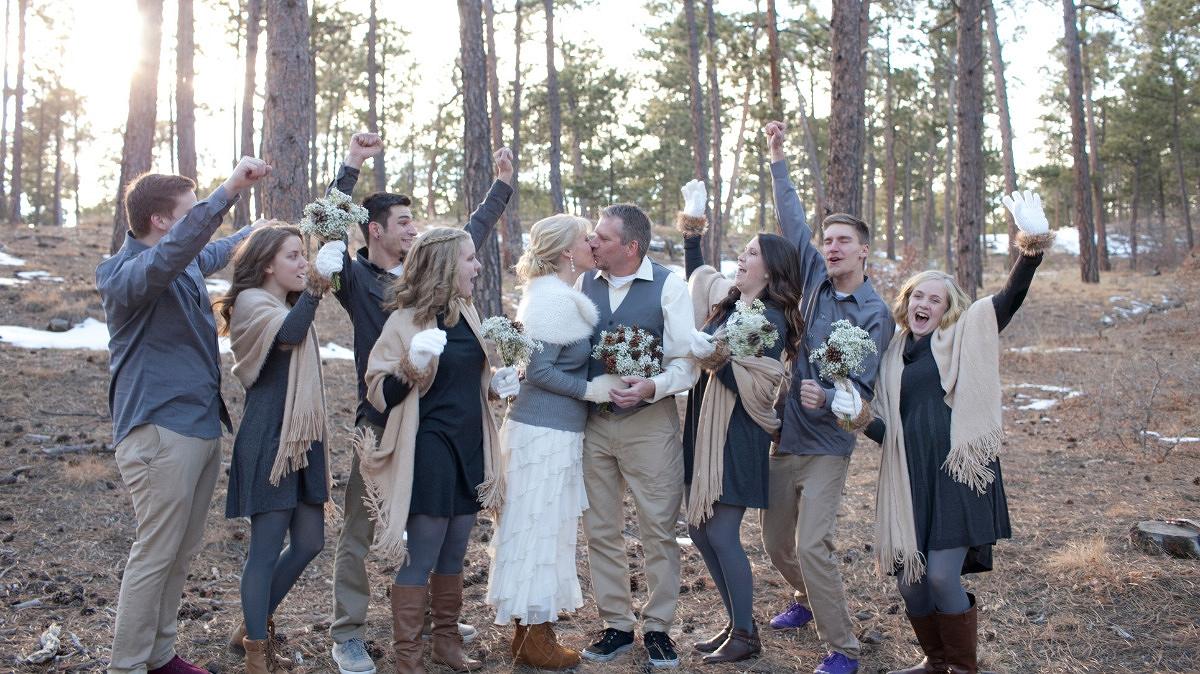 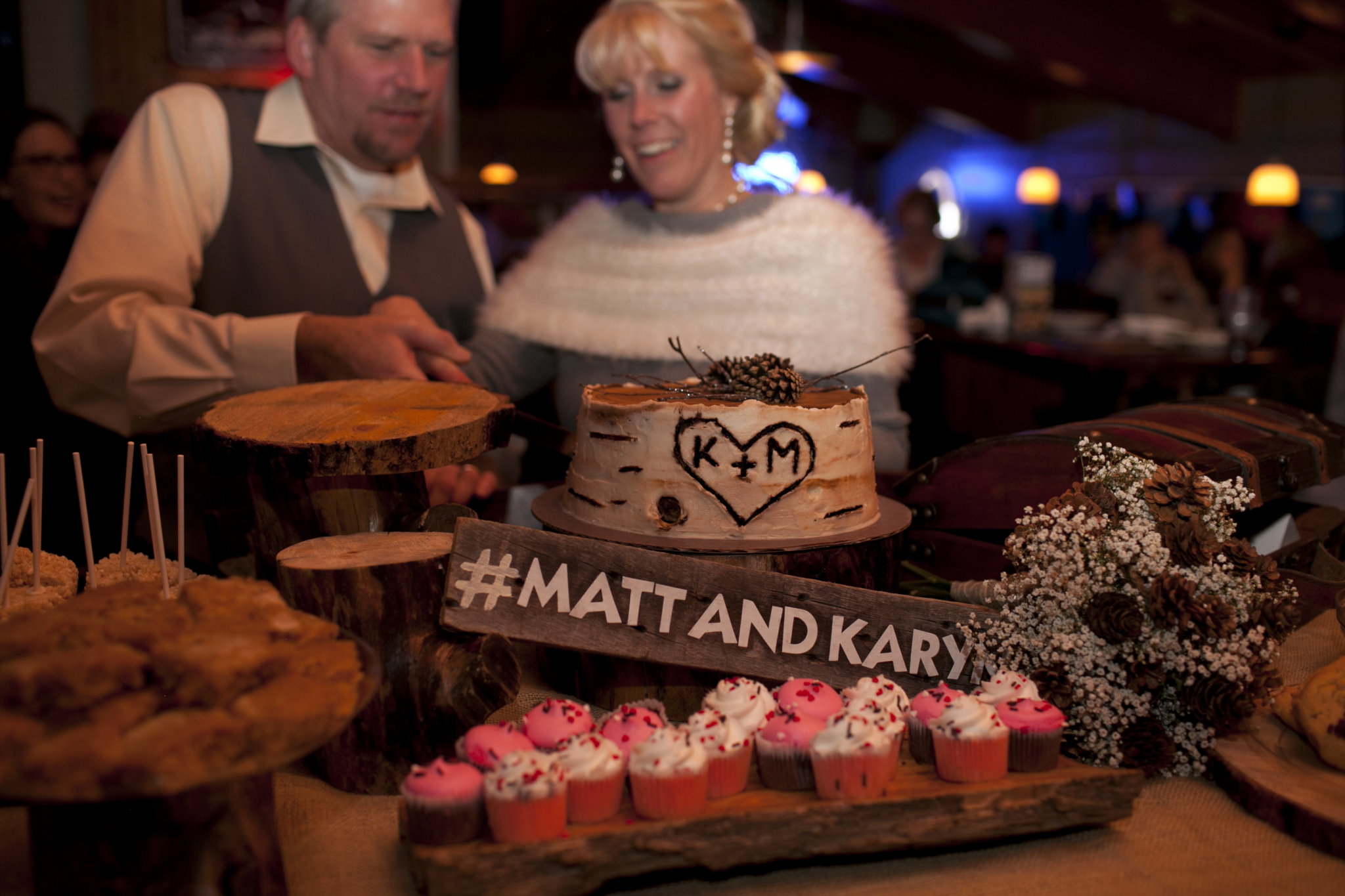 In July 2016 (after almost 8 years of dating), my boyfriend surprised me by proposing in front of our family and friends, during a small birthday party he threw for me.

We discussed getting married the following summer, giving us enough time to plan, save, and make sure his family from Iowa could come out for the wedding.   Since this was a second wedding for both of us, we wanted to keep it small, simple, and FUN!   During one of our discussions (ok, it was really just me talking to him...) about wedding details and possibilities, he made a statement that he may later come to regret.

"Honey, I really don't care what you plan for the wedding.  Guys don't care about colors or any of that stuff.  We act like we care, for you.. but ultimately, we don't care.... you can do/plan whatever makes you happy."

Fast forward to the first week of January 2017 -  I woke up one Saturday morning and it just hit me like a TON of BRICKS...Matt's 50th birthday was in THREE weeks!!  I realized I had NOTHING planned.  Not one idea - and I always plan something for his birthday, even though he doesn't like celebrating birthdays.  I decided to throw him a surprise party with all his friends, since it was a milestone year.  As I start making calls looking for a venue, I decide to message one of his sisters in Iowa and tell her she should come out for his surprise party (since she was already talking of coming out to visit).

An hour later, she calls me back and says that not only is she coming, but she is going to bring their 2 other sisters with her, and his parents might come too!

WHOA!  Wait a second!  If his sisters and parents come out for his surprise party, will they all come out 6 months later for our wedding too?  I wasn't sure, but I couldn't risk his family not coming for the wedding, so I had a crazy thought - if everyone is going to be out here, we should just have the wedding that weekend as well!  Obviously I wouldn't be able to tell Matt about the wedding, or it would ruin the birthday party surprise... so a surprise wedding it is! I planned the surprise 50th birthday party for Friday night, and our wedding for Saturday.  I figured he couldn't be upset, because he already told me to plan the wedding however I wanted...

In those 3 weeks, everything worked out surprisingly well.  It was cold, but I decided to have the wedding outdoors in a wooded park anyways (I love outdoor winter weddings).  I made sure the ceremony was short, so no one would freeze.  I secretly took the kids shopping for their outfits (they were our bridal party), and purchased a shirt and vest for him as well.  I gathered quilts, made signs, emailed invitations, and booked tables for our 'reception' at Old Chicago Pizza (where we had our first date).

Somehow, I got lucky, and many family members changed their plans and work schedules to get here for the big events.  Matt thought that I was taking him away for the weekend to celebrate his birthday, so he got the time off work, and I even got him to pack a bag with the items I needed him to bring for the wedding, without him questioning a thing!

It was a fun, and beautiful weekend, and he had no chance to get cold feet! :)